Those of you who follow me on Twitter know that one of my main focuses from day to day is updating you on ordinances, ballot initiatives, and other local and state actions on minimum wages, paid family or sick leave, and other wage and hour issues.  We covered some of the ballot initiatives after the 2015 elections last month, but as we rapidly approach the end of the year, we’re also rapidly approaching the dates when state and local governments raise their minimum wages, either pursuant to new legislation or due to annual inflation-based mechanisms.  2016 will be no different, as minimum wages will jump across the country.  Under the Fair Labor Standards Act (FLSA), the current federal minimum wage is $7.25 per hour, but states and local governments are free to set their own, higher levels–and many do.  Minimum wage changes primarily affect nonexempt employees, but may also impact exempt employees in states that base the minimum salary level for exemptions on the state minimum wage. Employers should check state and local laws to determine how the changes below may impact the exempt/non-exempt classification of their employees.

In all, 29 states and Washington D.C. have a minimum wage higher than the FLSA’s minimum wage.  15 of those states and D.C. (Alaska, Arizona, Colorado, Florida, Michigan, Minnesota, Missouri, Montana, Nevada, New Jersey, Ohio, Oregon, South Dakota, Vermont, Washington, and Washington D.C.) have indexed their minimum wages for inflation, meaning it is automatically adjusted each year for increases in prices.  Given the lack of inflation reflected in the CPI this year, most of those states are not making any changes. Another 20 localities have adopted minimum wages above their state’s minimum wage, several of which have increases taking effect in 2016.

States Where Minimum Wage Will Increase in 2016 Statewide or Locally

For the states in red, here are the details of when the minimum wage will increase statewide or at the local level:

Between divided government and the 2016 election, Congress seems highly unlikely to enact any increases in the federal minimum wage this year.  However, state and local governments have increasingly begun to adopt their own higher wages.  In fact, 2015 was the first year that a majority of states had higher minimum wages than the FLSA’s $7.25.  Employers need to remain vigilant as we head into 2016 to ensure that they remain compliant with the ever-shifting wage requirements at the state and local levels. 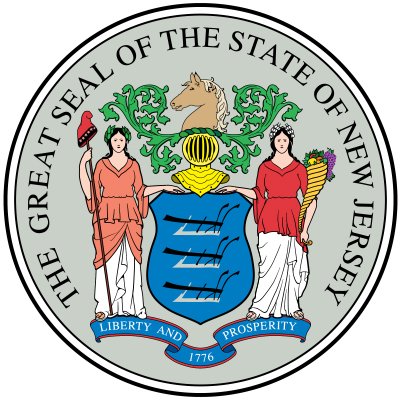