Last week, a federal judge in the Northern District of Illinois ruled against a group of Chicago police officers who claimed that the department had unwritten rules that discouraged them from turning in overtime for off-duty work performed on their BlackBerrys.  The Fair Labor Standards Act (FLSA) lawsuit included more than 50 current and former members of the Chicago Police Department’s Bureau of Organized Crime who claimed that they were expected to monitor and respond to calls and messages on their department-issued BlackBerrys while off-duty and without pay.

The case hinged on whether the department had an “unwritten policy” that kept Bureau members from filing for overtime pay for that off-duty work, and the decision provides employers some excellent lessons and practices to follow.  Chief among them is the court’s reinforcement that even when it comes to smartphones, the rules for overtime are no different.  As I discussed with the Chicago Tribune, this case is really just another reminder that these issues aren’t going to go away.  Smartphones are in everyone’s hands, whether you as an employer issued them or not.

The named plaintiff, a sergeant, alleged that he and other CPD officers in the Bureau of Organized Crime should have been paid for time they spent reading and responding to e-mails and performing follow-up work on their BlackBerrys while off duty.  Magistrate Judge Sidney Schenkier wrote that, to succeed on their FLSA claims, the plaintiffs needed to prove that (1) they performed overtime work for which they were not properly compensated, and (2) that the City had actual (or constructive knowledge) that they were working overtime without compensation.  The plaintiffs showed that they had indeed worked on their smartphones while off duty and without compensation.  Common to most off-the-clock smartphone claims, the officers claimed that they were required to monitor their BlackBerrys, respond to time sensitive messages from supervisors and coworkers, and conduct telephone calls.

Although some of these activities were de mimimis and therefore noncompensable, the Court held that other work was more substantive.  However, the Court refused to hold the City liable for the alleged overtime because the offices could not show that the Department had any knowledge (actual or constructive) that they had actually worked overtime.  How is that possible?  Although some of the plaintiffs testified otherwise, several other officers who testified during the 4-day bench trial last August did submit so-called “time due” slips for their BlackBerry work while off duty, and that the Department had paid them for it.  Evidence also showed that because of the high volume of “time due” slips that supervisors reviewed each day, and the lack of detail on them, it was difficult to determine what work officers had completed (whether on BlackBerrys or for doing some other work).

The Court also examined whether, irrespective of the “time due” slips, the Department knew or should have known that the plaintiff officers were working off the clock.  Here, too, the plaintiff failed, since evidence showed that their highly variable schedules put them in the field and away from supervisors most days.  That meant that supervisors had no practical way to know whether an officer was responding while on duty or off duty.  Furthermore, much of the off-duty activity was between officers/coworkers, and not supervisors, making it even less likely that the Department would learn about the off duty work.  The evidence also showed that contrary to the claim about an “unwritten policy” against overtime, officers who submitted “time due” slips had always been paid for those hours and that no one had ever told the officers to work off the clock or disciplined them for doing so.  Ultimately, the Court found that the plaintiffs “fell far short of showing a uniform culture or well-grounded understanding” within the Department that they would not be compensated for that work.

The Department wasn’t completely in the right, as the Court acknowledged that it could have avoided the ambiguity about off duty BlackBerry work by having a clear, written policy that all such work must be reported and would be paid, just like any other work by officers.

If it wasn’t debunked already, this case should demonstrate that the concept of “unauthorized” or “unknown” overtime is just a myth.  Time that employers suffer or permit employees to work is compensable, whenever and wherever it occurs.  That said, the FLSA “stops short of requiring the employer to pay for work it did not know about, and had no reason to know about.”  However, employers cannot turn a blind eye to what its employees do or it suspects its employees might do off the clock.  In short, employers should remember that off duty work on smartphones or other mobile devices can be compensable. If you provide device to employers or have a Bring Your Own Device (BYOD) policy that allows employees to access work e-mail or systems after hours, your policies and your enforcement of them will be critical to avoiding and defeating claims like the ones in this case.

The City’s ultimate success here demonstrates why documenting policies and following them consistently is critical to surviving “unauthorized overtime” claims.  As an employer, you can:

It is perfectly legal to require employees to obtain authorization before working overtime hours, and to counsel or discipline employees who fail to follow this policy. However, notice that the five points above keep discipline and compensation in separate buckets.  Purposely absent from this list is “Refuse to pay employees when they work unauthorized overtime.”  Pay employees properly for all hours they work, regardless of whether they followed your policies to get that work authorized. Taking these steps can help you avoid litigation or the ambiguity that leads to litigation, as it did here. 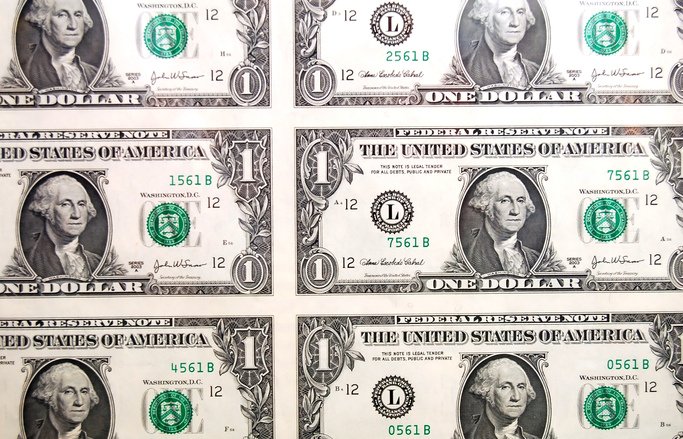 Happy New Year! I hope that 2020 is off to a good start for you! For me, this is the time of the year to (among other things) start finalizing succession planning and updating our pipeline of directors, executives, and managers. It isn’t just convenient timing; January through March also marks the busiest time of year for transitions, particularly for ...