No Joy In Mudville: Meal and Rest Break Amendment Strikes Out in Final Transportation Bill

Last month, we talked about Rep. Jeff Denham (R-CA)’s Amendment 783 to the Developing a Reliable and Innovative Vision for the Economy (DRIVE) Act (the formal name for H.R. 22, the House’s version of the transportation bill).  Yesterday, Congress announced its conference report on the Fixing America’s Surface Transportation Act or FAST Act after several weeks of negotiations and an extension of the transportation funding deadline.  The House Transportation and Infrastructure Committee has released the final text of the bill that both houses will vote on this week.  Sadly, there is no joy in Mudville for employers hoping that the transportation bill would bring relief from the morass of state and local meal and rest break rules applied to transportation companies, particularly in the trucking industry.  Amendment 783’s language appears nowhere in the final bill.

Rep. Denham’s amendment, approved with broad bipartisan support, would have clarified that the Federal Aviation Administration Authorization Act of 1994 (FAAAA) does preempt state regulation related to meal and rest break requirements. Specifically, the measure would have prohibited any state from enforcing a law or regulation that prevents employees whose hours of service are subject to regulation by the Secretary of Transportation “from working to the full extent permitted or at such times as permitted . . .  or imposing any additional obligations on motor carriers if such employees work to the full extent or at such times as permitted.”

The amendment also contained language restricting a state from enacting or enforcing a law or regulation that:

requires a motor carrier that compensates employees on a piece-rate basis to pay those employees separate or additional compensation, provided that the motor carrier pays the employee a total sum that when divided by the total number of hours worked during the corresponding work period is equal to or greater than the applicable hourly minimum wage of [the state].

The amendment was designed to reverse a 2014 Ninth Circuit decision ruling that California’s meal and rest break laws were not preempted under the FAAAA, meaning that trucking companies were required to observe the various meal and rest break rules in the western states covered by the Ninth Circuit’s jurisdiction.  The court held that where a state law does not refer directly to rates, routes, or services, “the proper inquiry is whether the provision, directly or indirectly, binds the carrier to a particular price, route or service and thereby interferes with the competitive market forces within the industry.”  Under that analysis, the court held that California meal and break laws do not directly or indirectly set prices, mandate or prohibit certain routes, or force motor carriers to provide or not provide certain services. The court found that merely accounting for meal and rest break requirements when scheduling routes, even if that meant potentially reallocating resources, did not bind motor carriers to specific prices, routes, or services in any significant way.

The Ninth Circuit’s decision seemed to overlook the complex logistical and scheduling issues involved in staffing around meal and break laws, particularly where pricing and performance are based on delivery speeds and timing. Of course, carriers often cannot control traffic delays, delivery backups and other related issues. Arguably, with a better-developed factual record about the impact on carriers, other courts could come to the opposite conclusion than the Ninth Circuit.  Indeed, the Ninth Circuit declined to preempt state laws in every case, leaving room for individual employers to demonstrate preemption on an “as applied” basis.  Nonetheless, the decision provided a powerful signal to other appellate courts that had not yet decided the issue, potentially complicating trucking routes across the country.  In light of the failure of the Denham amendment, employers affected by the decision (motor carriers in particular) should continue to assume that they will have to comply with state meal and break laws. Motor carriers and other businesses employing drivers in California, Illinois, or other states that have enacted general meal and break laws should ensure that they have complied with these laws, rather than assuming that they are preempted by federal hours of service regulations. 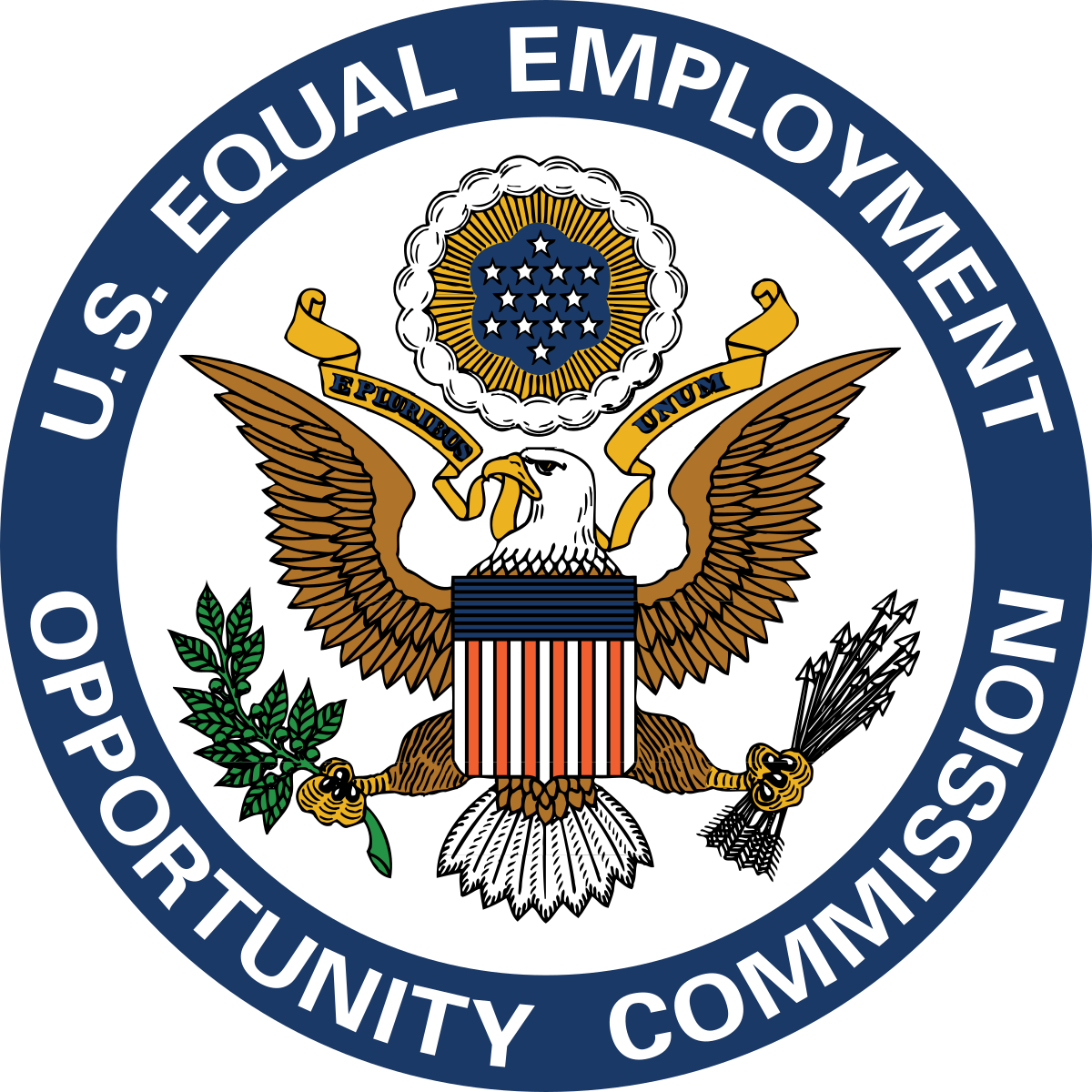