Volunteers and the FLSA: When Public Sector Employers Must Pay for Volunteer Work

Assuming that the public sector employee is even covered by the FLSA in the first place (not all of them are), both the FLSA itself and the FLSA regulations carve out a place for public sector volunteers.  The FLSA excludes from the definition of “employee”

Any individual who volunteers to perform services for a public agency which is a State, a political subdivision of a State, or an interstate governmental agency, if

(i) the individual receives no compensation or is paid expenses, reasonable benefits, or a nominal fee to perform the services for which the individual volunteered; and

(ii) such services are not the same type of services which the individual is employed to perform for such public agency.

The FLSA regulations get more specific, defining a public sector volunteer as:

(a) An individual who performs hours of service for a public agency for civic, charitable, or humanitarian reasons, without promise, expectation or receipt of compensation for services rendered, is considered to be a volunteer during such hours. Individuals performing hours of service for such a public agency will be considered volunteers for the time so spent and not subject to sections 6, 7, and 11 of the FLSA when such hours of service are performed in accord with sections 3(e)(4) (A) and (B) of the FLSA and the guidelines in this subpart.

(b) Congress did not intend to discourage or impede volunteer activities undertaken for civic, charitable, or humanitarian purposes, but expressed its wish to prevent any manipulation or abuse of minimum wage or overtime requirements through coercion or undue pressure upon individuals to “volunteer” their services.

(c) Individuals shall be considered volunteers only where their services are offered freely and without pressure or coercion, direct or implied, from an employer.

Subsection (b) provides the clearest statement about Congress’s intention here.  Individuals may volunteer to work for a public agency without pay if they offer their services freely and without coercion.  Even mixed motives can be o.k., as a New York district court found in 2012, in a decision affirmed by the Second Circuit in 2013.  In that case, a school volunteer who was motivated to “stand up, make a change, and show kids that we care” and by his desire to get paid, build his resume and learn mentoring skills was not an employee when he was not coerced and had no reasonable expectation of compensation, even though he volunteered 40 hours per week or more.  Another court found that a coach who admittedly was motivated by his stipend and reimbursements nonetheless qualified as a volunteer on account of his concurrent motivation from his long-standing love of the sport he coached, his dedication to student athletes, and his overall humanitarian and charitable interests.

As the Second Circuit observed in the 2013 case, the FLSA’s public agency exception is a bit unique. The FLSA’s exemptions are typically to be construed narrowly against employers, but Congress did not want the volunteer exception to be construed in a way that would discourage people from volunteering for public sector employers; they only wanted to prevent those employers from coercing individual to volunteer their services to avoid paying them.

In practice, courts tend to look at all of the facts surrounding the “volunteer” work, regardless of the nature of the employer.  For public sector employers, that includes some of the same considerations that private sector for-profit and non-profit employers face when it comes to stipends, expense reimbursements, and other related issues.  Importantly, in case you are a private sector, for-profit employer wondering if this Second Circuit case can work to your benefit, the Second Circuit was quite clear that its opinion did not extend to private sector volunteers.  Tread carefully and get advice early on your situation, no matter what kind of employer you are.

Previous: Volunteers and the FLSA: When Non-Profit Employers Must Pay for Volunteer Work
Next: FLSA FAQ: Giving FLSA-Guilt-Free Thanksgiving Turkeys and Other Holiday Gifts to Employees 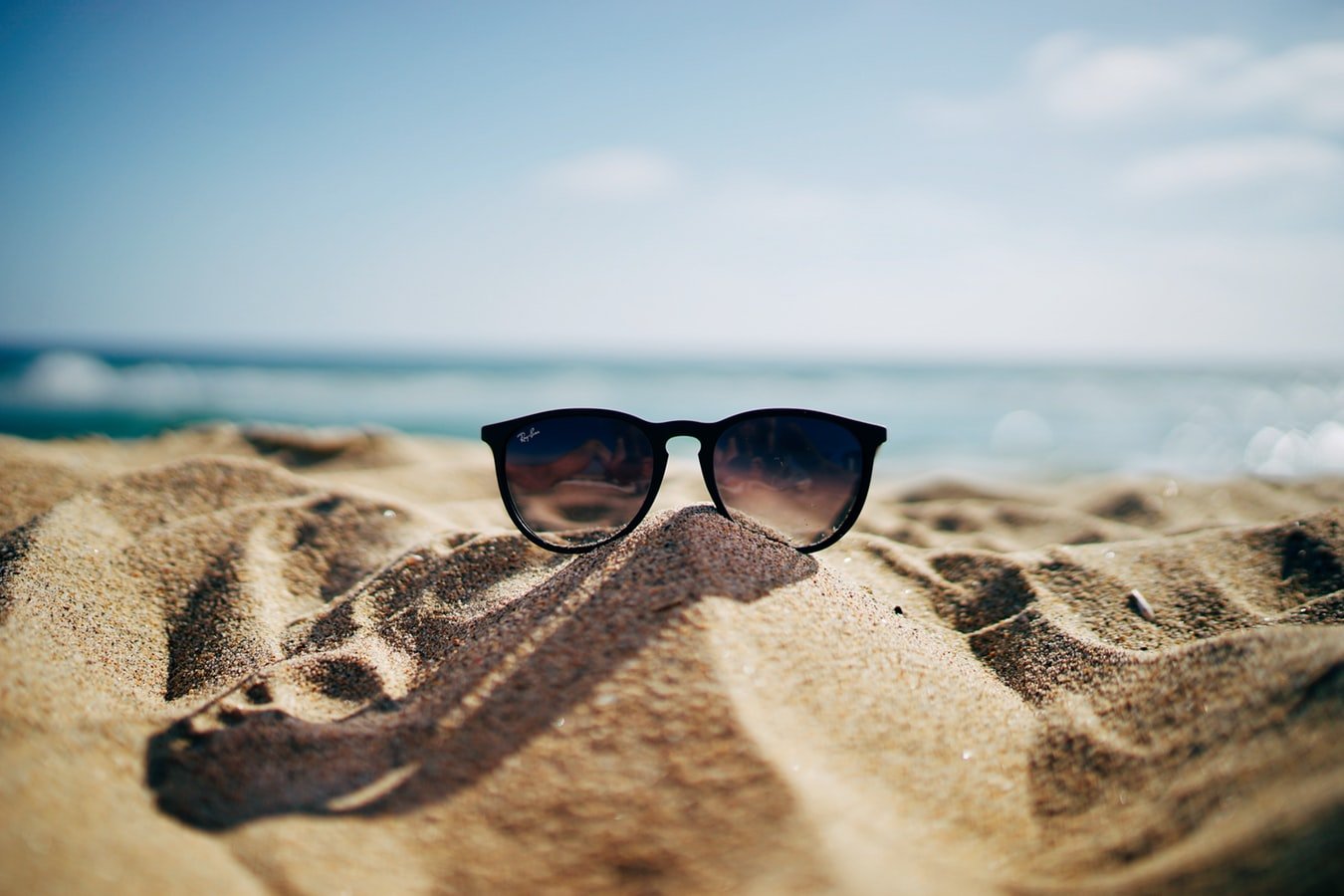 Earlier this month, we discussed the range of issues that an employee departure can raise for employers. One of the most frequently searched topics on this blog relates to accrued vacation, PTO, sick leave, and other leave banks, and, in particular, what to do with those leave banks at termination. As I mentioned then, the federal fair labor standards act ...