Those of you who follow me on Twitter know that one of my main focuses from day to day is updating you on ordinances, ballot initiatives, and other local and state actions on minimum wages, paid family or sick leave, and other wage and hour issues.  At least seven states so far will have measures on the ballot to increase the minimum wage in 2016, including in California where two competing unions have submitted two competing minimum wage referendums.  Both Los Angeles and Kansas City could have initiatives on their 2016 ballots as well.  For this off-year election, though, major initiatives appeared on three local ballots:

Tacoma, Washington voters faced two alternative initiatives on this year’s ballot.  The first question was whether or not to raise the minimum wage.  The second question, regardless of whether you voted yes or no on the first question, asked how much to raise the minimum wage: an immediate $15 wage for almost all businesses, or $12 phased in over two years.  Nearly 60% of voters approved an increase.  Unsurprisingly, the phased-in $12 minimum wage initiative passed overwhelmingly (71%-29%) on Tuesday.

After a lengthy campaign by supporters and opponents, Portland, Maine voters rejected their proposed minimum wage increase.  By a sound 57-43 margin, voters declined to double the current minimum wage to $15.  The minimum wage in Portland is currently $7.50 per hour, a level mandated by the state of Maine. However, Portland is already slated for some increases starting next year.  In September, Portland’s city council signed off on a $10.10 wage floor slated to go into effect on January 1, 2016. That rate will be boosted to $10.68 in 2017, then bumped annually according to inflation.

The Idaho resort town of McCall also considered a minimum wage increase that would have made it the first municipality in Idaho to increase its minimum wage above the federal and state minimum.  The proposal would have increased the hourly wage $3 during 2016.  However, the ballot measure failed narrowly, by a 53%-47% margin on Tuesday.  Voters were not simply in an anti-government or anti-tax mood, though, as voters in the city approved an increase in the sales and lodging taxes by a nearly 2-to-1 margin.

As we move toward the 2016 election, we’ll continue track these ballot measures at the state and local level, as well as highlighting what federal candidates have to say.

Previous: Closing the Deal: Strategies to Address FLSA and Wage and Hour Problems during Due Diligence
Next: The Effect (or Non-Effect) of Expense Reimbursements on the FLSA “Regular Rate” 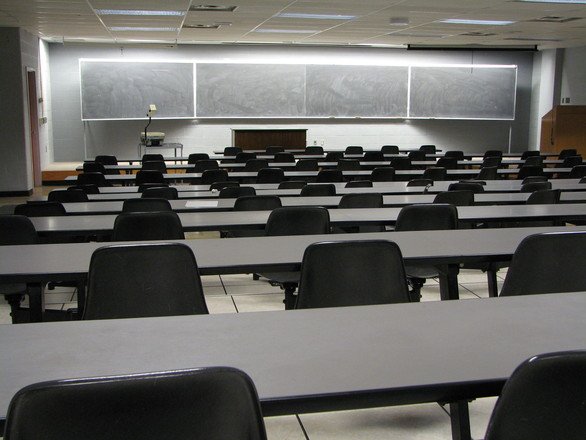 Before Thanksgiving, we discussed when for profit, non-profit, and public sector employers may accept volunteer service from employees. One of our readers, an HR director at a telecom company, pointed out that there is one other kind of “volunteer” service that often presents difficult questions for employers: whether to pay employees for attending lectures, training, or meetings that are separate ...