Every now and again, I have to bring your attention to decisions plaguing businesses in wage and hour and immigration in this country, as I did last month with the lack of a “dependent contractor” classification under the FLSA.

Not all of the decisions you should know about directly involve business-related immigration (though there are plenty of hurdles and difficulties there). And, like changes to the FLSA, immigration isn’t a partisan issue, either…at least it shouldn’t be. In my immigration practice, I struggle daily against unintuitive and counterproductive laws to find ways that businesses can bring talented and motivated people to the U.S. to live, work, and contribute. That work has only gotten harder in recent years. In some ways, it is strange, because we’re only a generation removed from the two major parties fighting over how much to increase legal immigration. Look at the 1960 GOP platform, for example. The current anti-immigration climate is decidedly bad for your business and mine.

Sometimes, it isn’t major party candidates doing things that set business interests back, though, but court decisions. As an example, I have been following a troubling story, reported here by the L.A. Times.  Last Friday, a federal judge refused to halt Texas officials from denying U.S. birth certificates to children of undocumented immigrants who are born in the United States. Even though the 14th Amendment guarantees U.S. citizenship to persons born in the United States, Texas authorities have restricted the issuance of birth certificates to the U.S.-born children of undocumented immigrants.  These aren’t even DREAM Act children, but citizens.

In his ruling denying an emergency order sought by families, the U.S. District Court for the Western District of Texas in San Antonio ruled that Texas officials can refuse to accept the traditionally acceptale matricula consular cards issued by Mexican consulates as a form of identification for parents seeking to obtain birth certificates for U.S.-born children.  The families had urged the court to require the Texas Department of State Health Services to issue certified copies of birth certificates for the Texas-born children and to immediately identify at least two forms of identification that their unauthorized immigrant parents can reasonably access, but the judge declined, finding that even though the parents and their citizen children had sufficiently shown a substantial threat of irreparable injury, that their arguments were “heartfelt, compelling and persuasive,” and that they had raised “grave concerns” through the evidence developed for the injunction hearing, it was not enough to issue one.  For those of you with children, think about the problems not having a birth certificate causes.  Texas’s denial of access to birth certificates has led to problems enrolling children in school and day care, obtaining medical care, and registering for state and federal services.  Starting children–the next generation of employees that we will expect to be highly-trained, highly-functioning members of society–off on the wrong foot is bad for business and the country.

hy? Immigrants are one of the leading founders of small businesses across the country, which in turn are among the most significant job creators. Discouraging immigrants at every turn from establishing one of our economy’s largest growth machines makes little fiscal and economic sense. Decisions like this encourage keeping immigrants, and even their citizen children, in the shadows.

Businesses should be encouraging and supporting future contributing members of our society. Deportation, denying paths to citizenship (or any status), erecting roadblocks to citizens like this decisions does, and otherwise demonizing immigrants is anti-business and anti-community. Decisions like this contribute to the collective missed opportunity for small firms and the economy to maximize job creation and revenue generation. A rising tide lifts all boats, the saying goes. I’d welcome the opportunity to discuss wage and hour law with more new businesses.

You can find a copy of the order here. Fortunately, this was only a denial of an injunction, so a child, business, and immigrant friendly outcome is still possible despite the setback. 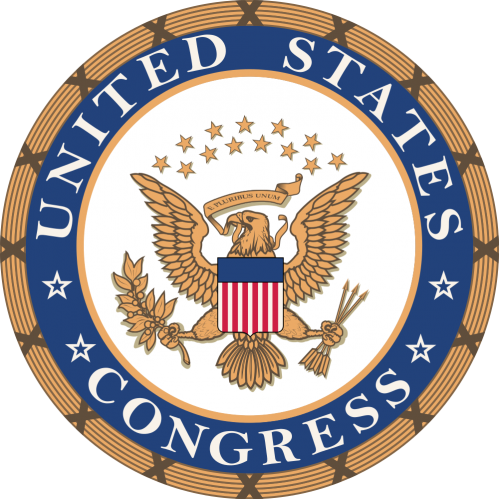 Yesterday, we discussed important immigration legislation pending in Congress.  We can’t overlook the $1.15 trillion FY2016 Omnibus Appropriations Bill that Congress passed this week, though.  The Omnibus Bill avoided another government shutdown and funded most federal agencies through the federal government’s 2016 fiscal year, which ends on September 30, 2016. As with many omnibus spending bills, Congress buried in the Omnibus Bill a number ...