The DOL promoted its Timesheet app again in a blog post yesterday, which it cross-posted to DigitalGov (and why DigitalGov.Gov, instead of Digital.Gov?).  Since May 2011, DOL has offered Timesheet for individuals to use to keep their own separate time records.  The free app is currently compatible only with the iPhone, iPod touch, and iPad.  Sorry, Android and Blackberry users, you’re still out of luck.

The Timesheet app is basic, as the DOL acknowledges, as it does not track things like tips, commissions, bonuses, deductions, holiday pay, pay for weekends, of shift differentials, much less rounding practices, “de minimis” time, “[t]he existence of certain agreements concerning the payment of overtime.”

These limitations means that employees could easily erroneously conclude that an employer has paid them inaccurately that her employer paid her inaccurately.   More importantly, the resulting Timesheet record may differ from an employer’s time records, even when the employer complies with all of the relevant FLSA, state, and local wage and hour laws and regulations, leaving employees with a seemingly credible but incorrect starting point in any ensuing dispute.

The Timesheet app is another great reminder for employers to keep detailed, accurate time records and have classifications reviewed regularly.  Having an official time record that complies with applicable laws will be critical when challenging any claims by Timesheet-wielding employees.

The Day Shift | © Copyright 2021, Douglas A. Hass | The views expressed on this blog are mine only and do not necessarily reflect the views of my employer.
x 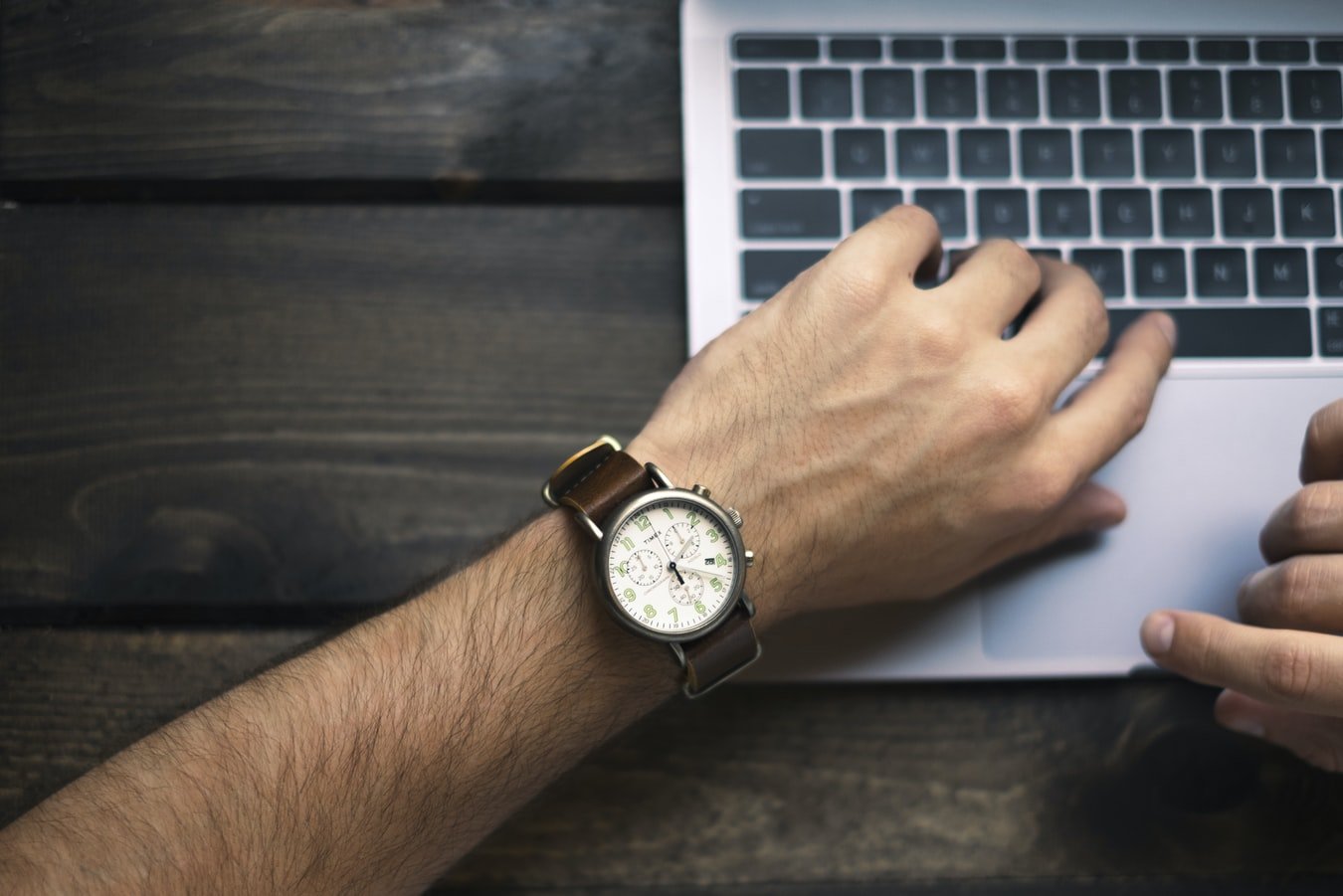 We have discussed exempt and non-exempt classifications and related issues many times here. Normally, we talk about classifying non-exempt employees as exempt under (most commonly) one of the white collar exemptions. What about the reverse? Can an employer decide to forgo a white collar exemption under the Fair Labor Standards Act (FLSA) regulations? The answer is yes, it is possible. ...