Missouri Battles Over Minimum Wage, Right to Work Rage On

As I’ve been covering on Twitter, Missouri has been roiled lately with state and local battles over the minimum wage and right to work legislation. Both saw developments last week.

Last Wednesday, the Missouri General Assembly sustained Governor Jay Nixon’s veto of legislation that would have made Missouri the 26th “right to work” state in the nation. Supporters of House Bill 116, which Nixon had vetoed  in June, failed by 14 votes in their bid to attain a two-thirds majority to override the veto, 96-63 (with 1 voting present).

Republicans, spurred on by the state Chamber of Commerce, had argued the bill was a matter of boosting the business climate. Missouri is 42nd in the nation in job creation. Governor Nixon saw the issue differently, remaking after the failed vote that the “bipartisan action by the legislature to uphold [his] veto of this divisive, anti-worker bill is a victory for workers, families, and businesses here in Missouri and across the country.”

Pro business groups did win a battle of their own, though, when House members voted last week to override Nixon’s July veto of House Bill 722, which prohibits municipalities in the state from setting their own minimum wage levels. Next, the Senate will consider an override.

Meanwhile, since Nixon’s veto, minimum wage hikes have been passed in both St. Louis and Kansas City. Both ordinances are under court challenges of their own.

These battles over the minimum wage have spread to a majority of states around the country. Stay tuned here and on Twitter for further updates.

The Day Shift | © Copyright 2021, Douglas A. Hass | The views expressed on this blog are mine only and do not necessarily reflect the views of my employer.
x 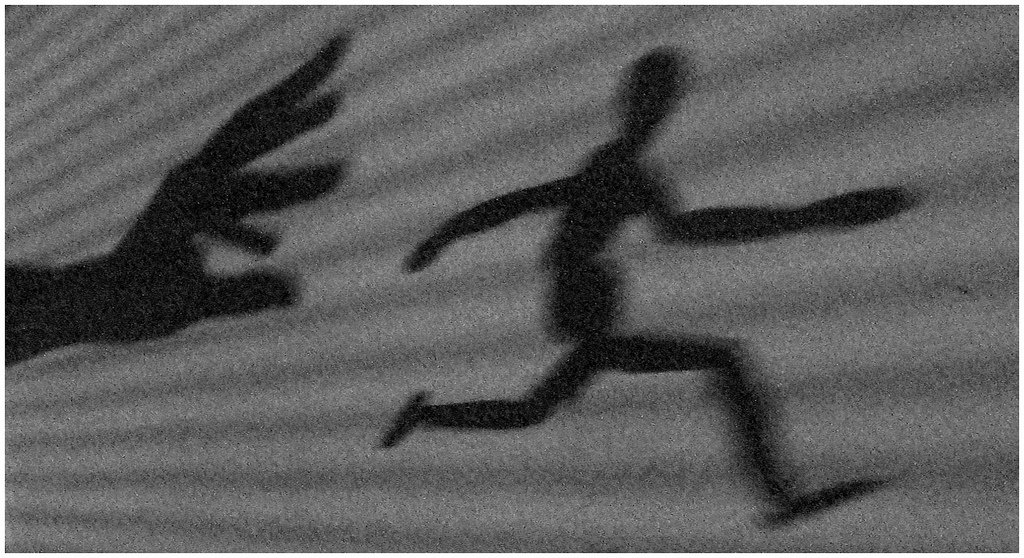 New York employers and their shareholders will start facing substantially increased liability for wage and hour violations in January now that the state has again amended its Business Corporation Law.  The latest change allows plaintiffs in wage and hour cases to hold the ten largest shareholders of privately-held, non-New York (foreign) corporations liable for unpaid wages by corporations.  Wage and hour claimants already could ...